“I am earth” Ada Bird Petyarre said, meaning that there was no separation between her, the mountains, deserts, trees and animals. Ada Bird and David Middlebrook were friends for the last three years of her life. They met by chance, and Ada taught David the difference between ‘looking at and being landscape’. They spent time together at Alice Springs and Mulga Bore Utopia.

David has always felt compelled to the horizon and is fascinated by its symbolism as unobtainable; it is impossible to get there. Ada specialised as a body painter (awelye means body painting), and she would paint her sisters for ceremonies. Her paintings feature the curved shapes of breasts, and her Dreaming relates to arnkerrthe, the mountain devil lizard, a significant ancestral figure for Ada and her country, Anungara. In Ada’s cultural practice, Dreamings are passed on to groups and individuals through a complex system of inheritance laws and kinship linking them to a specific tract of land.¹

Whenever Ada and David met, they drank lots of tea and talked about painting, the land, her family, and they always had fun. Ada would look at David’s drawings and if she recognised the landscape, she would sing it. Hearing drawings or paintings converted to song is to bring them to life. One afternoon while watching a storm at Mulga Bore, Ada painted over David’s ink drawings. Her body art echoed the landscape and her connection.

There have been some other significant collaborative friendships between Indigenous and non-Indigenous artists in Australia. Albert Namatjira and Rex Battersby; Clifford Possum Tjapaltjarri, Johnny Warangkula Tjupurrula and Turkey Tolson Tjupurrula and Tim Johnson. And more recently, Michael Nelson Tjakamarra and Imants Tillers. The collaboration and friendship between Ada and David follow this history of cross-cultural dialogue.

Over the years professional linguists have been working towards more accurate spellings that include the different sounds of Aboriginal languages. Words in Australian languages are not pronounced the same way that English is pronounced. One really big change is that now Aboriginal people themselves are having much more say in how they want their languages to be spelled. This will continue over time, and it’s a good thing that nowadays more Aboriginal people give more input into their own languages’ spelling.

In the case of this exhibition, showcasing the artworks of the late Ada Bird Petyarre, we’re using the orthography that was in place during Ada’s lifetime. 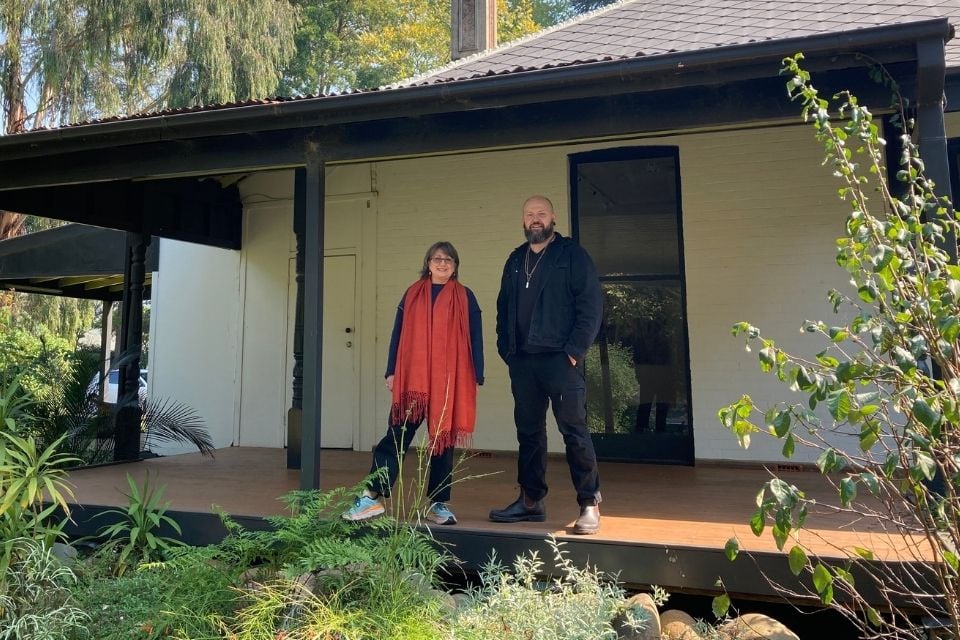 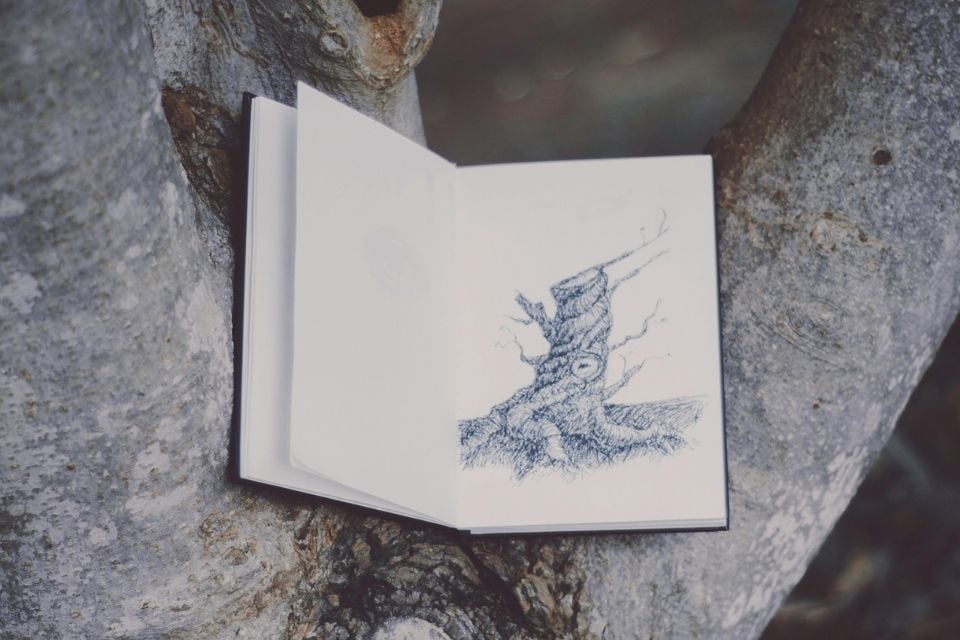 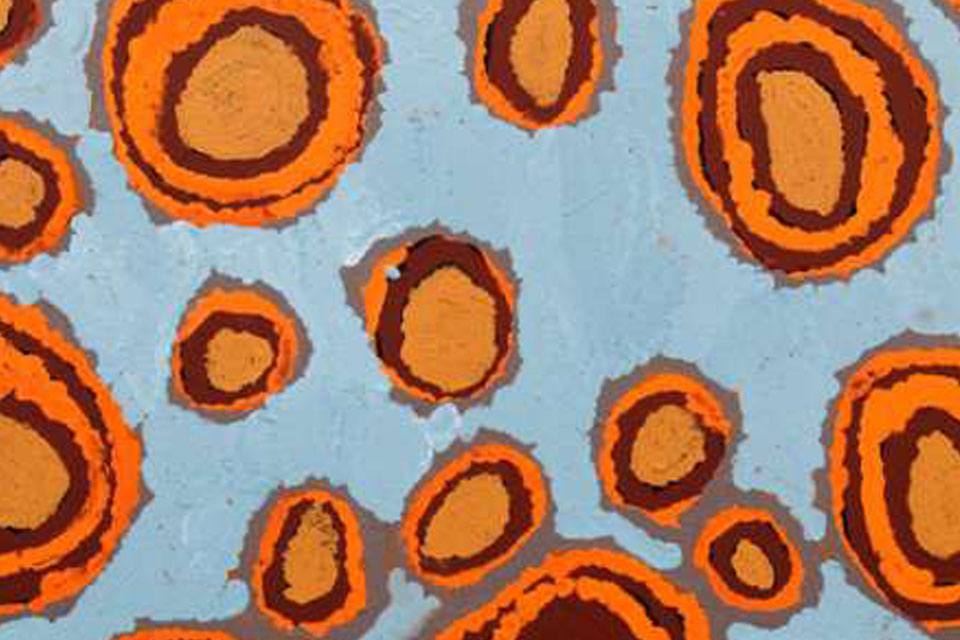 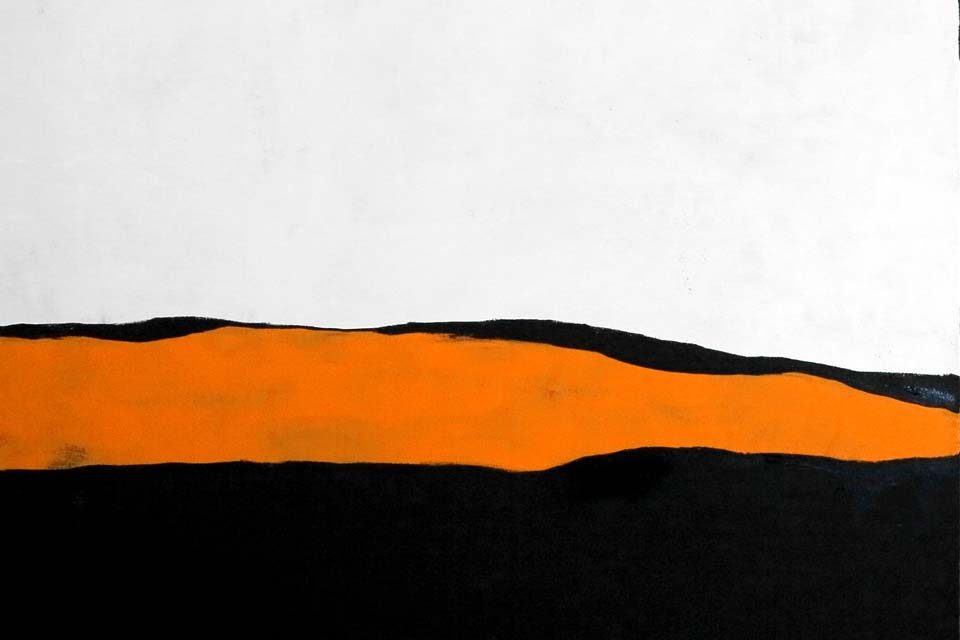